This year will also mark his continued activism in the Coastal Vision Foundation, the organization dedicated to restoring America’s eroding ocean coastlines. “We are losing 2,400 acres a year in Louisiana, alone,” says Toups. Wayne also is proudly involved with Sky High for Kids, an organization fighting to end pediatric cancer.

Wayne Toups picked up the accordion at age 13 and hasn’t put it down since. He mixes Cajun sounds with the rhythms of zydeco, adding elements of soul music and Southern rock. He calls the revved-up result “ZyDecajun,” and his electrifying group, “a Cajun fusion band with a rock ‘n’ roll attitude.”

He has recorded more than a dozen albums and toured to more than 20 countries. His songs have been heard on such film soundtracks as Steel Magnolias and Dirty Rice.

Always in demand for session work in his native Louisiana and beyond, Wayne Toups has also been hired to back the British pop artist Thomas Dolby as well as many of the stars of Nashville, including Alan Jackson (“Little Bitty”), Clay Walker (“Live, Laugh, Love”), Mark Chesnutt (“It Sure Is Monday” and “Gonna Get a Life”), Sammy Kershaw, George Jones, Garth Brooks, Ty England and Mark Wills, to name a few.

Toups says “We’ll be doing more than 100 shows this year. I’ve surrounded myself with some really good players, the band is better than ever.” 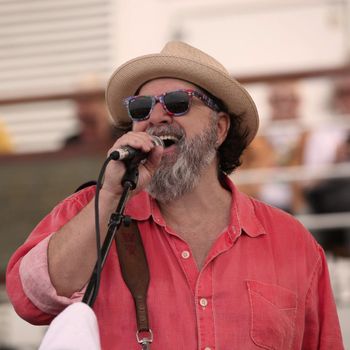 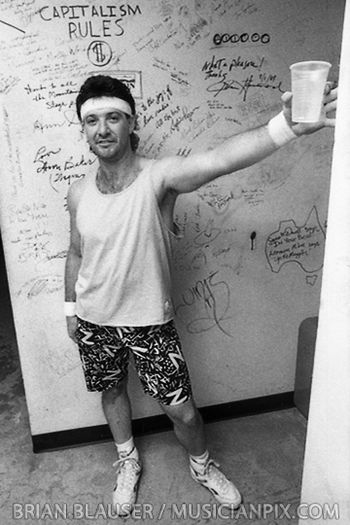 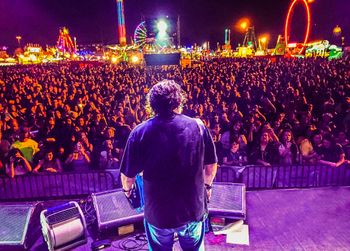 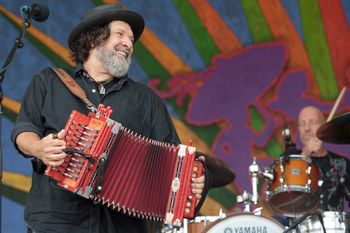 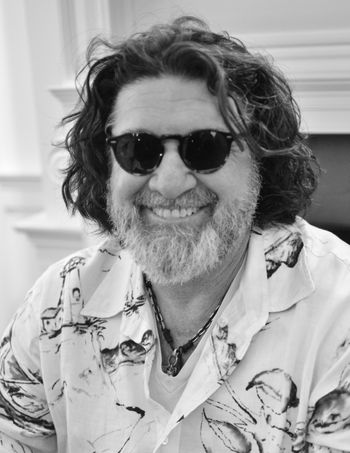 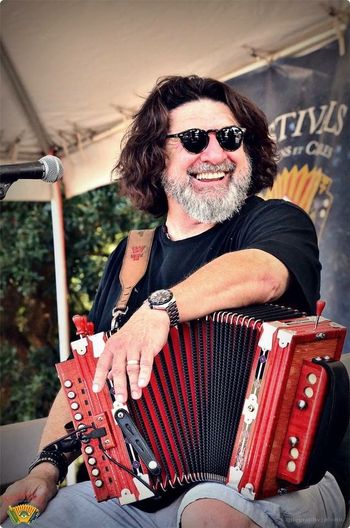 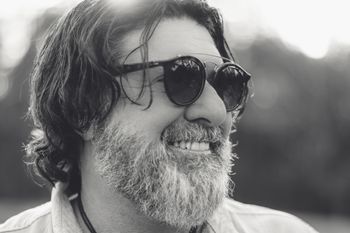 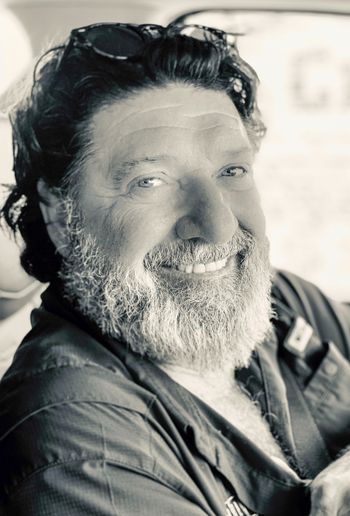 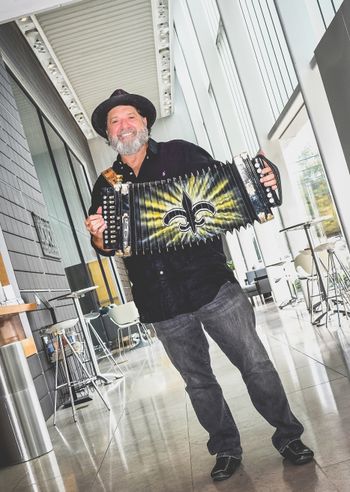 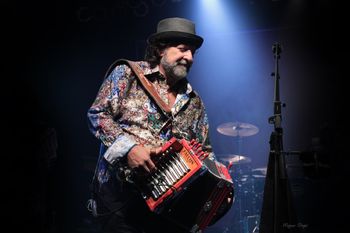